Most Popular Home Renovation Projects for 2022 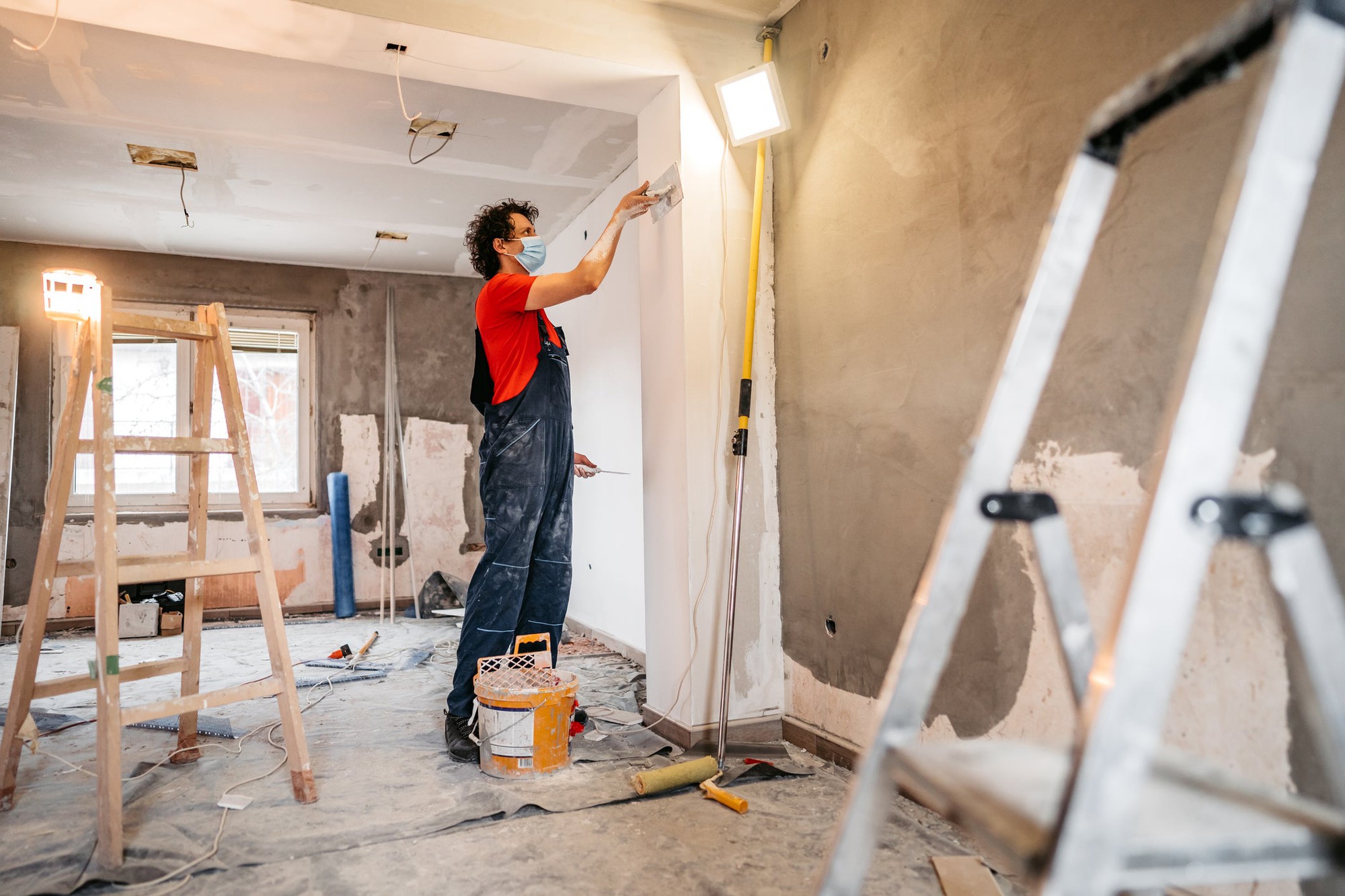 Most Popular Home Improvement Projects for 2022

These are the most popular home improvement projects for 2022

The home improvement trend that surged as people spent more time at home during the pandemic shows no sign of stopping: A recent survey by Zillow found that 72% of homeowners have at least one home project on their to-do list in 2022.

Zillow worked with Realm, a homeownership data and insights platform, to discover the most popular renovation projects in 35 metro areas. Here are the top 10 projects as they rank nationally:

Not surprisingly, bathroom and kitchen upgrades continue to reign supreme. Landscaping in the No. 3 slot shows that curb appeal is still appreciated.

The appearance on the list of the backyard home, or accessory dwelling unit (ADU), is likely indicative of the push for more multifamily housing, be it for real estate investment opportunities or additional space for members of a multigenerational household. Per Realm data, the return on investment (ROI) of an ADU is 75% of the main home’s cost per square foot. An in-law suite is an example of an ADU; HomeAdvisor, which is owned by Angi, says adding one will cost around $82,500, on average.

A closer look at the report’s data shows that a number of projects that were not on the national top 10 list were particularly popular with homeowners in various metro regions. These exceptions reflect not only homeowner preferences but regional factors, such as weather and local real estate markets. Let’s take a look at some of these outliers:

A new and improved heating and cooling system is more of a necessity than a luxury in regions with extreme weather, so it’s not surprising that this home upgrade was on the top 10 list in areas where extreme weather is often in the forecast. According to HomeAdvisor, the average cost for a new HVAC system is $7,000.

A number of California metro areas saw garage conversions make their top 10 list. Because of the housing crisis in the state, homeowners with the necessary permits in hand are now allowed to convert their garages into ADUs fit for habitation. Per HomeAdvisor, the average cost to convert a garage is $14,493.

A finished basement adds valuable living space to a home. But converting the lowest level of a home to a legal basement apartment can also add much-needed housing in tight urban markets. The average cost to convert a basement into a one-bedroom apartment is $63,000, per HomeAdvisor. However, with higher-end finishes, that cost could go above $100,000.

New windows not only improve a home’s aesthetic, but they can also save money on energy costs. Many of the regions that saw window replacement as a priority renovation are known for extreme seasonal weather. If you’re in a location where drafty windows are an issue, expect to pay an average of $800 per replacement window, according to HomeAdvisor, plus installation.

Roof replacements are an extensive, expensive project that homeowners tend to put off. While you won’t earn back all of your investment, a new roof will pique the interest of more potential buyers. HomeAdvisor says a new roof will cost an average of $8,597.

Other projects that appeared on regional top 10 lists but not nationally include attic conversions; new flooring; and front door, driveway, and/or garage door replacement. In some regions, the addition of a fire pit or a pergola to the backyard made the cut, signaling a preference by homeowners to spend more time outdoors year-round.

While a kitchen or bathroom upgrade is typically always a good idea, it’s important for investors to keep their fingers on the pulse of what other home renovations matter to buyers in their local market.